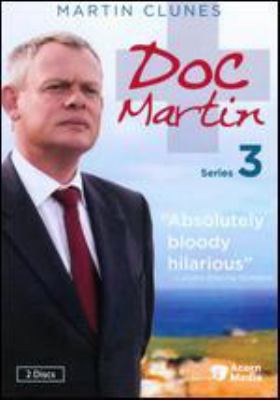 Summary
Dr. Martin Ellingham is brilliant, dedicated, and highly efficient. He's also brusque, abrasive, and terrified of blood. Once a successful London surgeon, he's now a GP in the idyllic Cornish fishing village of Portwenn, where he's every bit as ec... Read more